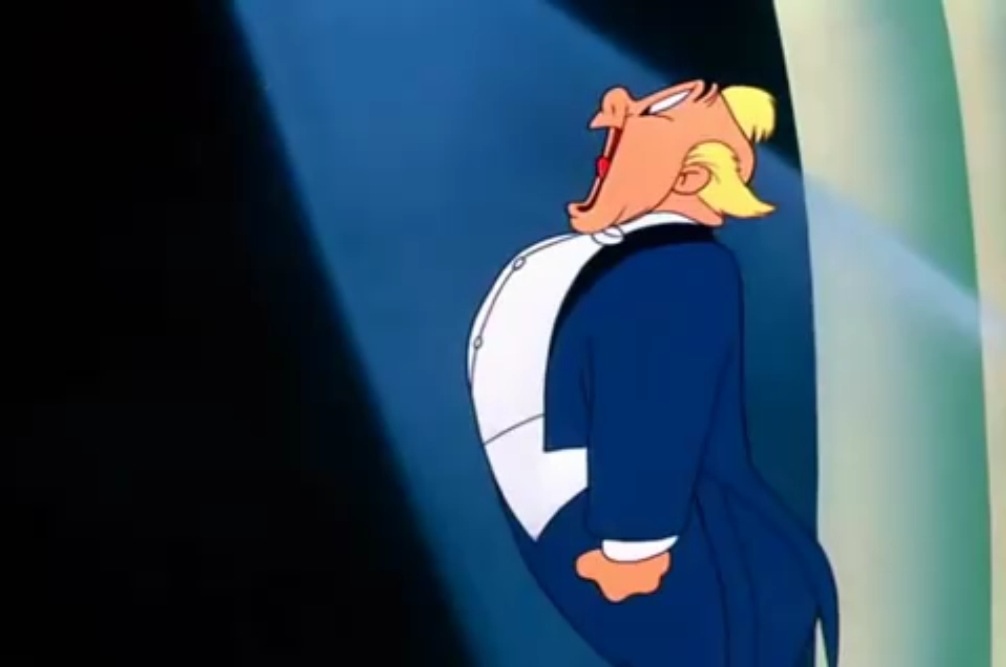 We haven't had a TASE (Talk About Something Else) Day in a while. We're overdue.

A friend is teaching a child how to master their emotions. Like all good researchers, she asked her peers for their experiences.  I suggested singing as a quick and immediate method the child could use to get themself out of an emotional rut like frustration or anger.

I've always known singing to be a positive mood-lifter, far more effective than just listening to music. I've taught classes in using singing for optimism, and often teach my regular music students how to use music for their emotional benefit. (A bit of a selfish purpose behind this one as well, for if a child learns to love creating music, they'll be more likely to practice.)

Not everyone is a musician, but I believe everyone is capable of singing. You might be a bad singer and woefully out of tune, but you can still sing, and you will still receive the benefits I list below. Never let anyone tell you you shouldn't sing. I refuse to oppress a singer just because they might not have learned to master their pipes yet.

Anyone who's sung out loud may have noticed the centering effect music has. Really, it works, so here I go hardcore with research to explain how this works.

Singing can alter your mood through:


So, how does one get this singing schtick to beat off the black dogs?

Barbara Streisand singing "Before the Parade Passes By".

I am interested to hear results from anyone who's willing to experiment on this method and report back.

Clark IN & Tamplin J (2016) "How Music Can Influence the Body: Perspectives From Current Research" Voices, 16, 2